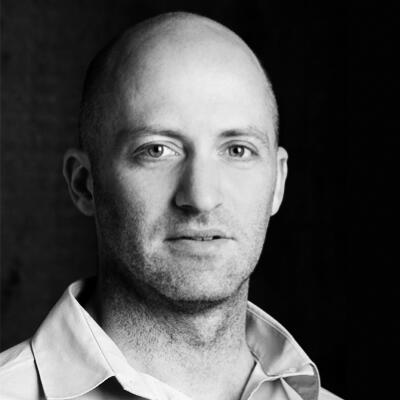 Estanislao Bachrach is a full-time Professor at the Torcuato Di Tella Business School. He is Chairman of the Crimson Foundation, whose mission is to lead and organize educational programs around Latin America, blending scientific, health and technological innovation. Also a faculty member, as an Instructor in Pediatrics, at Harvard Medical School, since 2005.

His expertise and research in the field of science entails mainly molecular biology and genetics, related to the development of biological innovation, mainly in the health area.

He studied biology at the School of Science and Mathematics, Buenos Aires University, with a degree in Biology in 1997. That same year he was awarded the prestigious Bourse Docteur Ingenieur scholarship from the French National Science and Research Centre (CNRS). This enabled him to continue his studies at the University of Montpellier II where he, later in 2001, got his Ph.D. In 2002 he started his postdoctoral work at the Boston Children’s Hospital. While conducting his research, he taught Genetic Engineering and Biology to entrepreneurs, start-ups, young scientists, and technology men, at Harvard. He was awarded the Certificate of Distinction in Teaching Biological Sciences for four years in a row. He was also nominated to the esteemed Joseph R. Levenson Memorial Teaching Prize of Harvard University.

All in all, he spent ten years abroad during which he published eleven scientific papers in scientific international journals, and collaborated with three chapters in several academic books.

Once back in Argentina, he finished an Executive MBA at Torcuato Di Tella. At present, he teaches Biotechnology, Innovation, and Entrepreneurship in both, the MBA and the Undergraduate programs. He acts as Co-Chairman of two programs: “Program for the Advancement of Biomedical Science Education in Latin America (PABSELA)”, offered by Harvard Medical International, and “Entrepreneurship and Competitiveness for Latin America (ECLA)”, offered by Columbia Business School. Estanislao acts also as a consultant for several private companies and governmental organizations. While teaching at Di Tella for the last two years, he was appointed Best Teacher in Excellent Performance. He now also travels around Latin America as a visiting professor for Underground, Institute of Creativity in Buenos Aires.