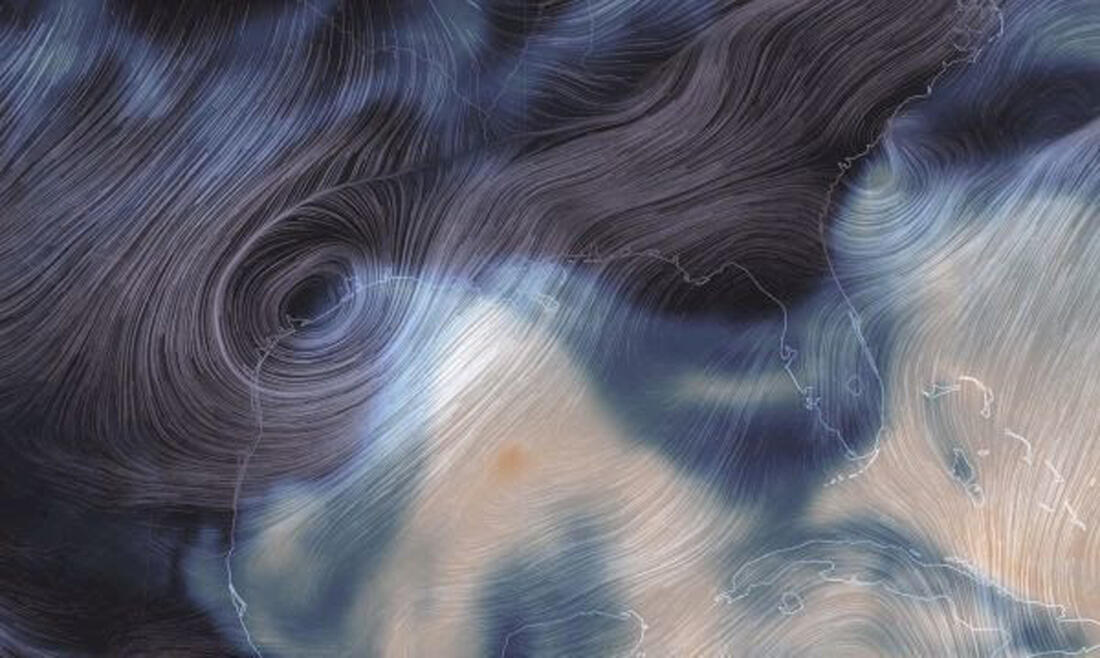 Profesor: Christopher Hight
Foucault once stated -only partly ironically- that the past century might one day be called the Deleuzian Century. This seminar projects what such an epoch entails in terms of architecture, treating Deleuze’s theory as a historical formation that continues to unfold manifold immanent futures in our present. The seminar seeks to introduce key concepts for those who have not engaged Deleuze’s writing, examining how it has been instrumentalized by architectural practice and theory in the past two and half decades, and examining its relevance today. Through the participants’ “hands-on” examination of projects and key texts, the seminar also seeks other potentials, ones that might “swerve” architectural thought and design along different trajectories.
1- We will have always been immanent and transcendental Deleuzian a prioris.
After Foucault’s provocation of a “Deleuzian century”, these sessions present key aspects of Deleuze’s thinking, placing him within a longer intellectual history of modernity (and before).
2. NURBS and nomadology
These sessions examine Deleuze’s history within landscape architecture and architecture in the early 1990s, focusing on the conjunction of Deleuze’s “materialism” and experiments on the architectural appropriation of NURB-based software. a radical transformation in the understanding of the relationship of drawing to construction.
3. Events and figuration
Based on the previous sessions, we examined Deleuze’s extensions and alternative relevance for the design focusing on his concepts of time, event and “figurative” that he derived through Francis Bacon’s paintings.
4. Objects, assemblies. Haecceities
These sessions examine the relationship of Deleuze’s ontology and epistemology with the later arguments of Bruno Latour’s “assembly” theory and “object-oriented ontology,” or OOO.